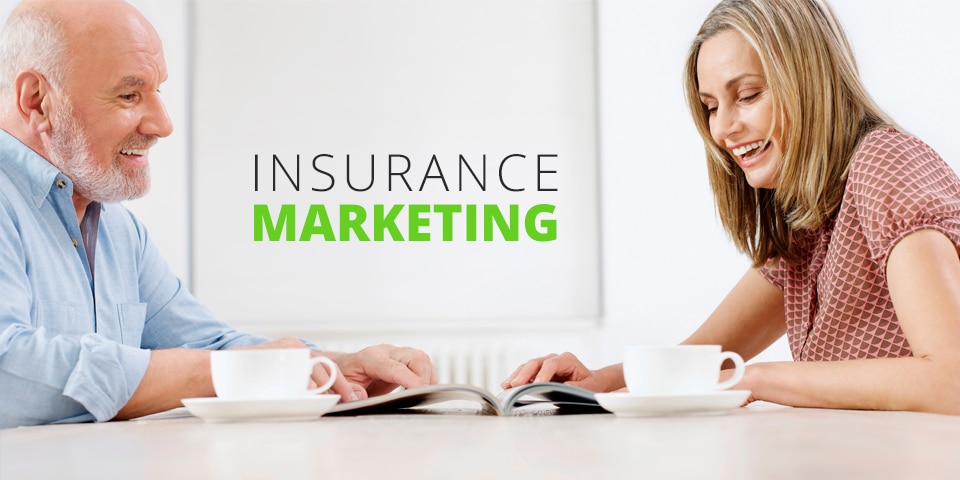 Marketing and Selling Life Insurance is and can be one of the most fulfilling pursuits imaginable. When you get the opportunity to help someone, the reward you gain far outweighs monetary value.

When I began Selling and Marketing Life Insurance back in the 80’s, my goal was all about the money. I could sell someone a piece of paper and within just a few days reap the rewards of selling. It’s not until you see the other side of the equation that your efforts begin to come to light.

David was a gentle giant with a new business that seemed to be thriving. He had recently left the fast-paced life of real estate to start this business. David knew what hard work was all about. At 52, everything looked promising. I met David in the office building we both operated our businesses from. David was always cordial and had a smile on his face. One day when chatting, he told me he was considering updating his life insurance program. I quickly set an appointment and, to my surprise, he wasn’t updating; he was actually starting a life insurance program. He didin’t want me to update his life insurance, he wanted me to sell him life insurance. In delicate terms, we looked at needs vs. budget and quickly settled on an appropriate amount that would provide for David’s family if something ever happened to him.

Two years passed… My Insurance sales business had grown. David had moved his business to another building and so had I. I cashed the commission check for that piece of business long ago. While drinking my first cup of coffee, I opened a letter which stated that the death certificate was received and the check for the proceeds of David’s life program was being sent to his widow. I had lost touch with David due to our office relocations. However, a conversation we had over two years ago went from a simple Life Insurance Policy being sold to an important decision for his family. The unthinkable had happened.

The reality of what I did for others became abundantly clear. When I spoke to David’s wife and asked if there was anything I could do, she replied, ”You already did it. Thanks so much for selling David that program.”

Now for me, marketing and selling insurance is more than just making a living; it’s making a difference. The proper Insurance sales training you receive as a new agent not only helps you earn an incredible income; it also helps to make an incredible difference.